article by Nina Mochalova from Moscow

“It’s an old Russian tradition:
The worse the things are,
the more people go to the theatre.”
Alexey Bartoshevich

What does the relationship between a person and a state mean in Russian theatre?
Does contemporary Russian theatre speak the same language as its audience?
Is it possible to define a general direction of where theatre is going in a state like Russia?

In the spring of 2015, a young journalist Nina Mochalova from Moscow interviewed several figures of Russian theatre and cultural journalism on the current situation of theatre in Russia.


To watch this video with English subtitles, please click on the [cc] button and choose: “English subtitles”
Biographical notes on Alexey Bartoshevich:
Alexey Bartoshevich is the head of the Department of History of Foreign Theatre at the Russian University of Theatre Arts “GITIS” in Moscow, where he gives lectures on the history of foreign theatre with a special focus on Shakespeare. Since 1996, he has been a member of the International Shakespeare Association. He is the author of numerous books and articles dedicated to theatre. 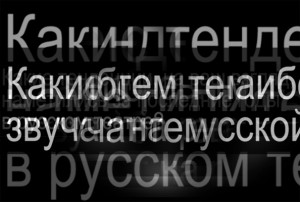 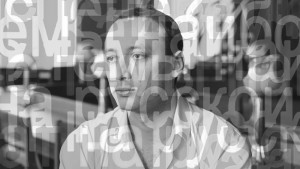